The third part of Walt Disney's Man in Space trilogy, Mars and Beyond was presented on the Disneyland anthology TV series on December 4, 1957. Since there is more speculation involved about Mars (especially in 1957), Ward Kimball's wild imagination is more on display here than in the first two episodes. As proof here's a parade of Halloween-worthy monsters (including an unexpected cameo from a Disney favorite) that Ward and his TV team created as they imagine a comic-book version of what sort of creatures might inhabit the red planet. (Mars and Beyond is one of the few episodes of Walt's anthology series that's on Disney +, so if you subscribe to that streaming service, be sure and watch.)  It's all an interplanetary part of our Countdown to Halloween for 2021. PS Be sure and catch the Digging the Details episode in which my fellow Disney historian Dean Brinkerhoff and I discuss Mars and Beyond. You can find it (and a lot of other fun videos, too) on my YouTube channel, Tulgey Wood TV. 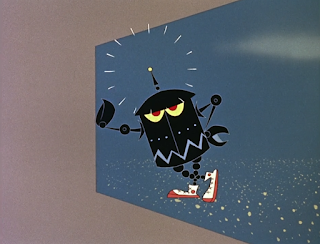 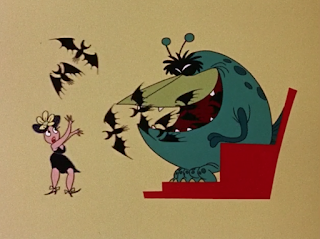 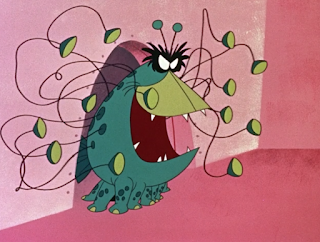 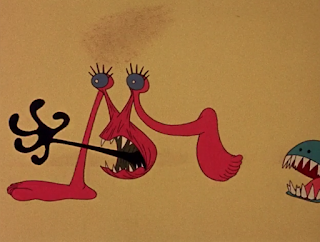 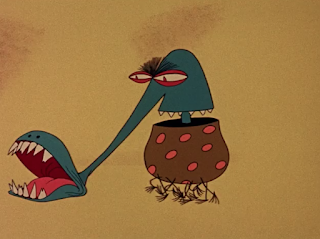 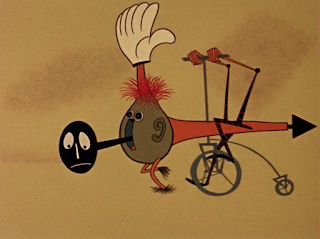 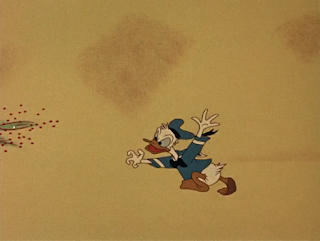 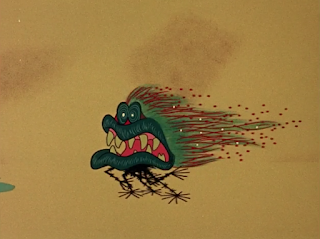 I love all those little alien critters - so creative.

Apologies if it was included in your "Digging the Details" episode, but credit must be given for this sequence to designer/story man John Dunn.

These are awesome! Not ones I have seen before.

Not sure why the comment I submitted two days ago is apparently considered "inappropriate", but I do know I won't be coming back. Good luck to you, Jim.

Top_cat_james a comment you left was marked as inappropriate? That was certainly a mistake, and was not done by me. I have never marked anything as inappropriate, certainly not one of yours! Sorry that happened, I cannot imagine why!