The Most Effectual Colorful Cat

To say that Hanna-Barbara’s animated series, Top Cat, has a colorful cast of characters is to make a statement that is literally true. Not only are the cats of NYC’s Hoagy’s Alley quirky and quaint in their Damon Runyon-esque way but also they are also graphically depicted with vibrant color schemes.  From Benny the Ball (purple) and Choo-Choo (pink) to the Brain (orange) and Top Cat himself (yellow) these big-town tabbies are anything but the black, white and beige tones normally seen on your every day housecat. The Hanna-Barbera artists’ decision to depict their lively felines in a rainbow of hues made their second prime-time series (after The Flintstones) more fun. First of all, cartoons are supposed to be colorful. And even though Top Cat was never broadcast in color on its short, one-season run on ABC, these primary-colored pussycats were tailor-made for tie-in publications, including storybooks, coloring books and this sticker fun book, published by Whitman. 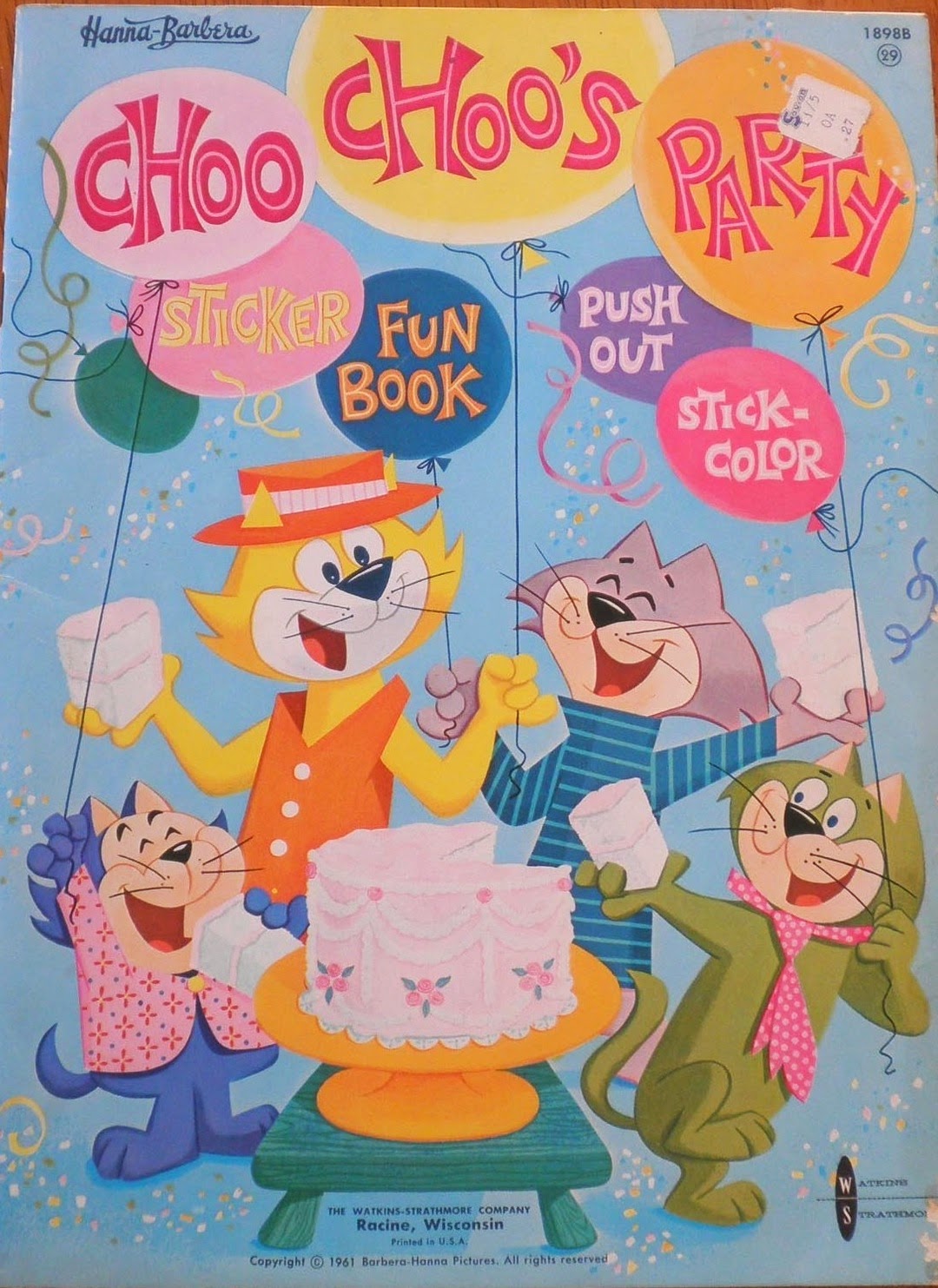 A Lion By Any Other Color

The Hanna-Barbera characters have been used for all kinds of merchandising through the years. In the 1950s, the H-B stars were featured on Kellogg’s cereal boxes. Kellogg’s was of course the sponsor of the early H-B shows such as Huckleberry Hound. Here is Snagglepuss on Cocoa Krispies. Interestingly, he is not colored in his trademark pink but in a very standard-issue brown. Did Kellogg’s think that since Snagglepuss is a lion he should be brown? Or did they alter his famous color scheme because they wanted his color to reflect the cereal? Exit, stage right! 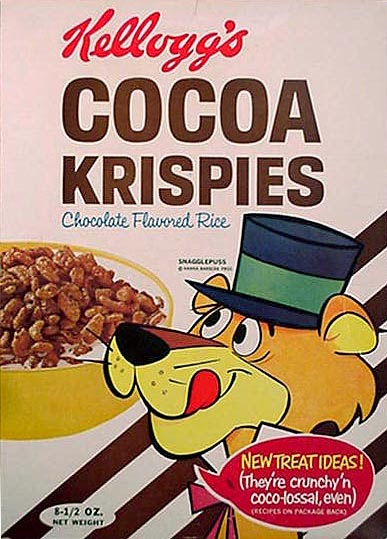 Aurora Art (And A Halloween Teaser)

Here's an artful ad—actually a 1960s poster for the window or wall of a hobby store or toy shop—  celebrating some of the classic hobby kits (otherwise known as models) issued by the famed Aurora Plastics Company in the 1960s. Everyone from Zorro (the Disney connection) and Spider-Man (a latter-day Disney connection) to Superman and Superboy are represented. But if you are looking for the acclaimed Aurora monster models, you'll just have to wait until October. In fact, come back all through October for the annual Tulgey Wood celebration of Halloween. Aside from those Aurora versions of the classic Universal Monsters, there will be lots of spooky fun—and once again I'll be participating in the annual Countdown to Halloween blog-a-thon. Be sure and be here in Tulgey Wood on October 1 for all the trick-or-treat tomfoolery. 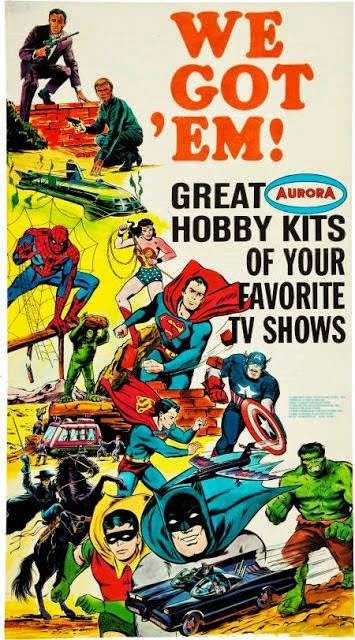 Your Invitation To The Christmas TV Party 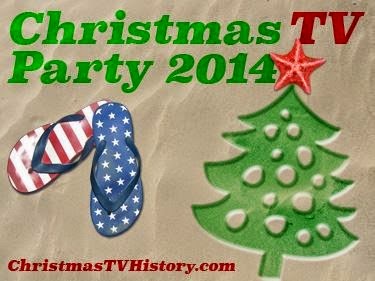 Happy July, Merry Christmas! It's a Tulgey Wood tradition to give a nod to the Yuletide season which  is only one-half year away. So be sure and stop by Tulgey Wood in December for the annual Christmas extravaganza. In 2014 the celebration will celebrate on that wondrous tradition of Christmas albums—the spirited recordings, of course, but also the festive art that adorns the album covers. Enjoy the art from this Three Suns LP below and be sure and drop by Tulgey Wood... well, all year but definitely in December. 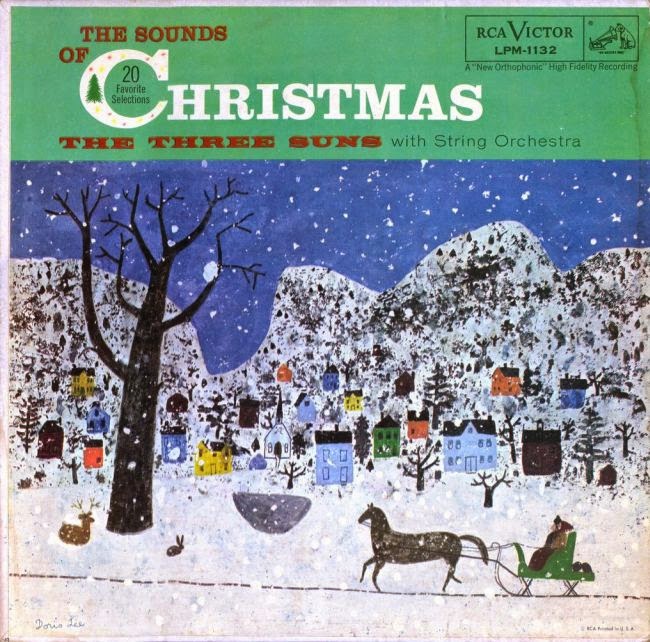